Justin Liam O’Brien (b. 1991) is an emerging painter who lives in New York. His oil paintings and drawings portray moments of tenderness, intimacy and contemplation with soft gradients and interlocking compositions. His figures have a sense of quiet that speaks to a deep sensitivity and an intense inner reality. Justin Liam O’Brien attended school at Suffolk County Community College in New York, where he was introduced to oil painting. Then, he received a BFA in Digital Arts and 3D Animation from Pratt Institute in New York City in 2016. Justin Liam O’Brien was nominated by art critic Jerry Saltz among the 60 artists to follow in 2020 in New Americain Painting magazine.

Heidi Ukkonen is a Swedish painter who lives in Antwerp, Belgium. Her paintings explore themes of the mundane such as relationships, anguish, and suffering. These depictions are represented through playfully deformed animations within the life of modern society. Her works are built using materials such as acrylic, oil paint, and spray paint which adds and builds texture to her works. Most of her inspiration derives from her life living in the vibrant city of Antwerp where she has worked since graduating from the Royal Academy of Fine Arts. Drawing knowledge and inspiration of the works of Philip Guston, Henri Matisse and Hieronymus Bosch she aims to bring her audience into a world where the usual becomes unusual, where the ugly becomes beautiful and where pain becomes humour.

Nastaran Shahbazi (b. 1982) is an Iranian artist who lives and works in Paris since 2006. She first developed a strong interest in printmaking, but the direct and unique experiences she gained through her own emigration (from Tehran to Paris, Paris to Hong Kong, back to Paris) changed her artistic pathway profoundly. Her paintings primarily deal with the topic of life in movement, continuity and the idea of things that are constantly changing. This opens up to a wider second section that also considers memory by preserving and reinvigorating the past. Anonymous figures, lonely dreamers who chose to emigrate, leaving the world behind them, in search of other spaces in psychedelic atmospheres, are key features of her work. 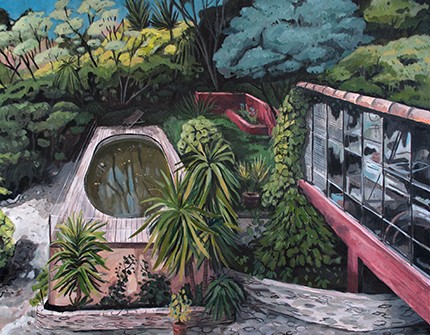 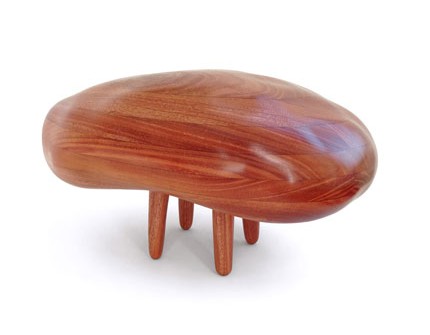 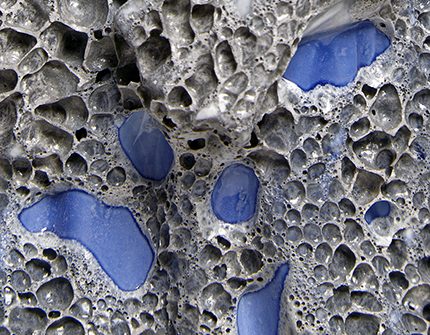 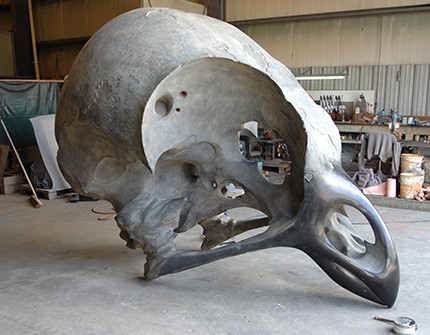