Swoon’s solo exhibition is extremely significant to the NFT field at large. Female-identifying artists have been largely absent from the media discourse around cryptoart, despite their significant contributions to the crypto-verse and the field of digital art overall.

Entitled Cicada & Tymbal, the show will feature much of the same stop-motion imagery & animations from Swoon’s highly praised Cicada exhibition with Jeffrey Deitch, but this time, in NFT format.

This exhibition, which serves as Swoon’s debut solo outing with the gallery, takes the viewer on an immersive visual voyage into the artist’s personal history with works that intertwine images from memory and mythology to signify metamorphosis and healing.

The submergence and subsequent emergence of the cicada represent the personal transformation of the artist Swoon.

Swoon depicts vessels that contain the artist’s memories of childhood trauma stemming from a family environment marred by addiction and chaos.

“I think anytime you bring your humanity and personal experiences into your art, you create art that has a certain kind of truth to it. You create a situation where that truth can reach anyone, no matter how similar or dissimilar your experiences are. By being very specific, you gain a kind of depth, which makes it so that anybody can experience the work.”

Swoon credits New York and the creative process with saving her life. After a chaotic childhood in Florida, raised in an environment with parents in the throes of addiction, Swoon moved to New York to attend Pratt.

Her fascination with the city led her to break into the male-dominated world of street art.

When asked about any challenges she faced when emerging into this space, Swoon responded, “I didn’t find it to be very challenging. There was some anonymity at first, so nobody really knew who was doing what. It was almost like a blind audition, like when a concert pianist goes on an audition and the judges can’t see the gender of the person.”

“The street art community itself was really supportive. I actually find the top-of-the-art world to be way more sexist than street art. If you just look at the numbers of who is being collected by museums and whose work is at auction at different levels, you see a level of sexism that’s very intense. With street art, it’s treated more as a public open space and we were all doing it illegally. So it wasn’t about permission at all, it was just about doing things right.”

After confronting her trauma and learning more about the underlying issues that caused her parents to self-medicate, she chose to help others heal through her art and outreach and community-based projects.

Swoon works to help alleviate the suffering of other addicts, showing compassion and illuminating the tools to confront their trauma and begin the healing process.

Her imagery emanates the artist’s journey through the psychedelic therapy process in a style that recalls German expressionism.

“Every single generation, artists find a new tool and they figure out how to use it in their own way. It all goes back to the Renaissance with the invention of oil paint. New technologies change the way artists are able to do things. And that’s just what is happening here with NFT.” 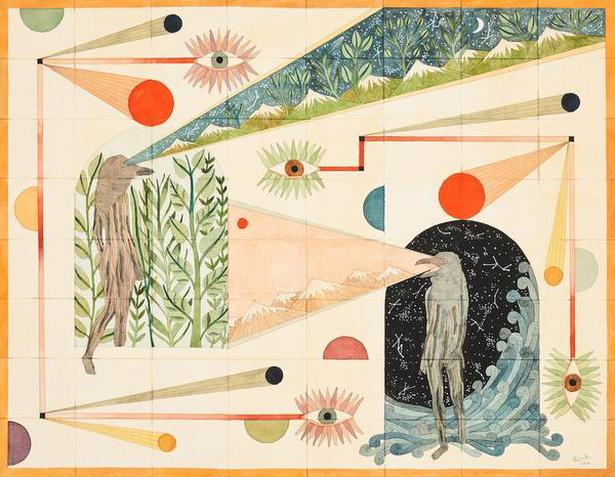 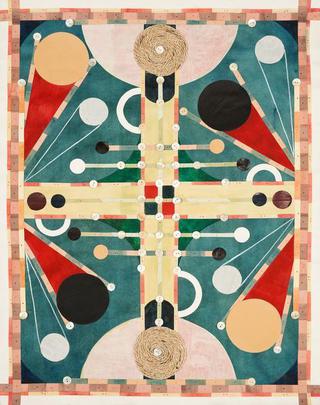 “Habitat”, the first monograph book by Ben Tolman, is out !