Matin Lunaire is the new short film from director and producer Clément Oberto. Working with fashion designer Coppélia Pique, and the Warp Record’s Plaid, Oberto has created an enchanting visual feast of colour and light. Inspired by the times when the moon can be seen in the sky during the day, the filmmaker transforms his appreciation of nature into a stunning short film.
The video was elected “Staff Pick” on Vimeo shortly after its release May 19th 2014. 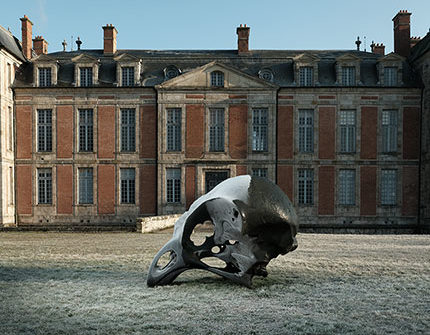 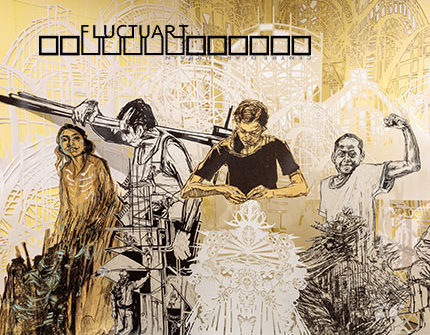 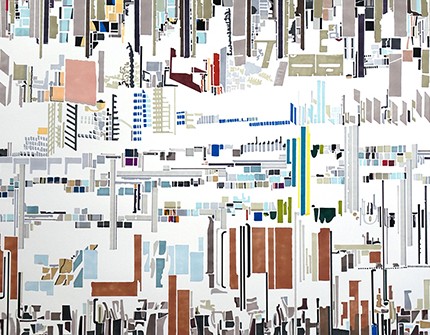 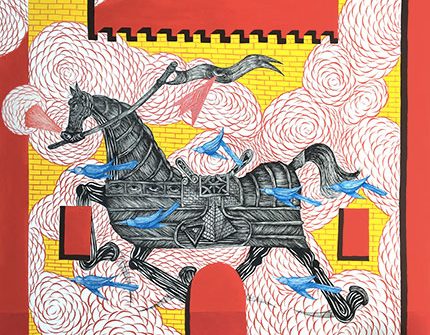